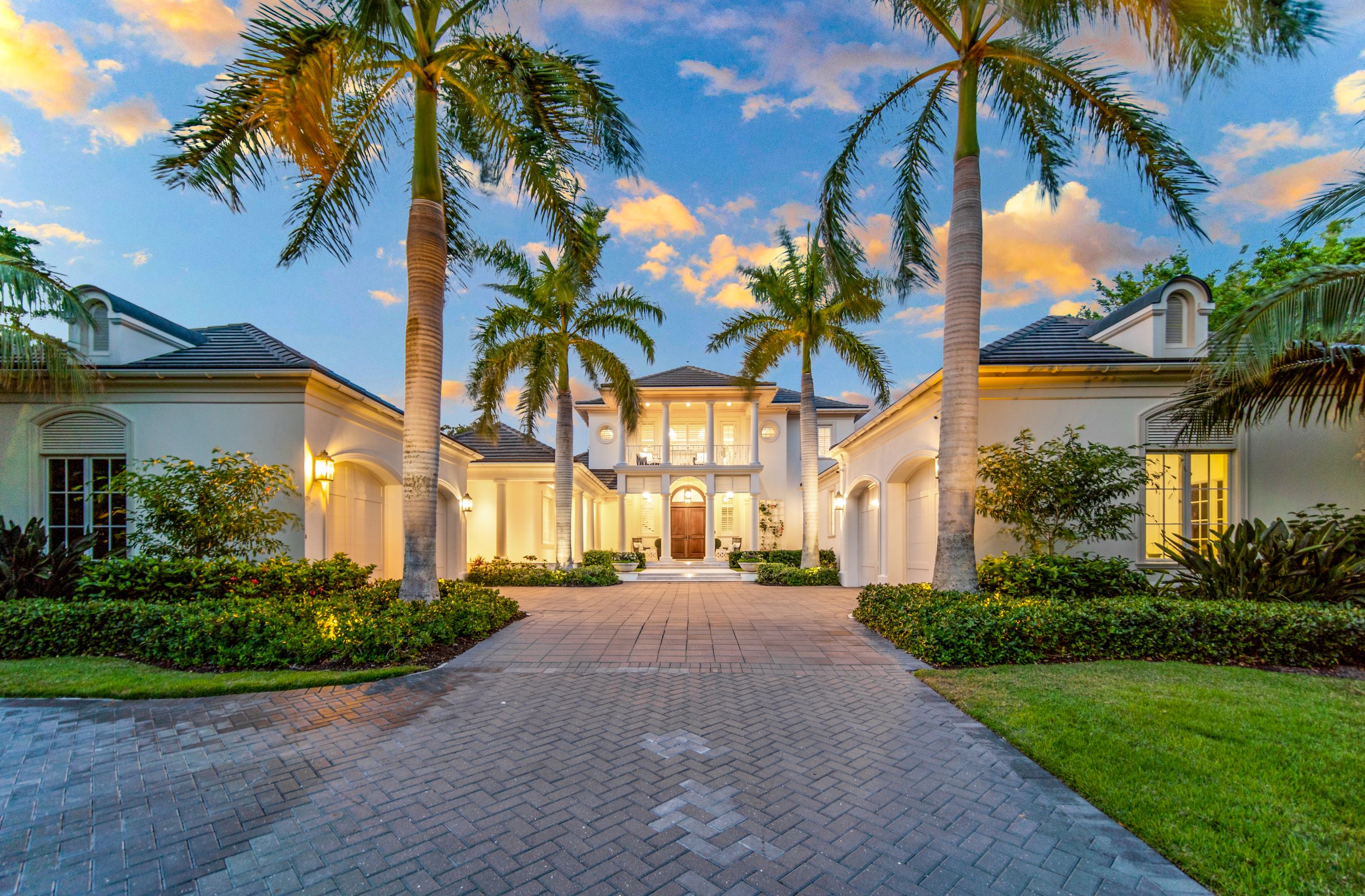 
Classic, timeless, and stately, the Acqua Vita or “water of life” is a spectacular culmination of form and function. Designed by architect Cliff Scholz and built by Perrone Construction in 2017, Aqua Vita is one of the most sought-after residences along the Longboat Key bay front. The architecture is Georgian based and European in nature creating an air of simple elegance. Special details in the millwork and columns set the tone. Originally built as a speculative home, Acqua Vita has since sold twice – initially setting a record for the highest price paid for a Longboat Key bay front property in 2017 and recently selling in 2021 for $9.1M. 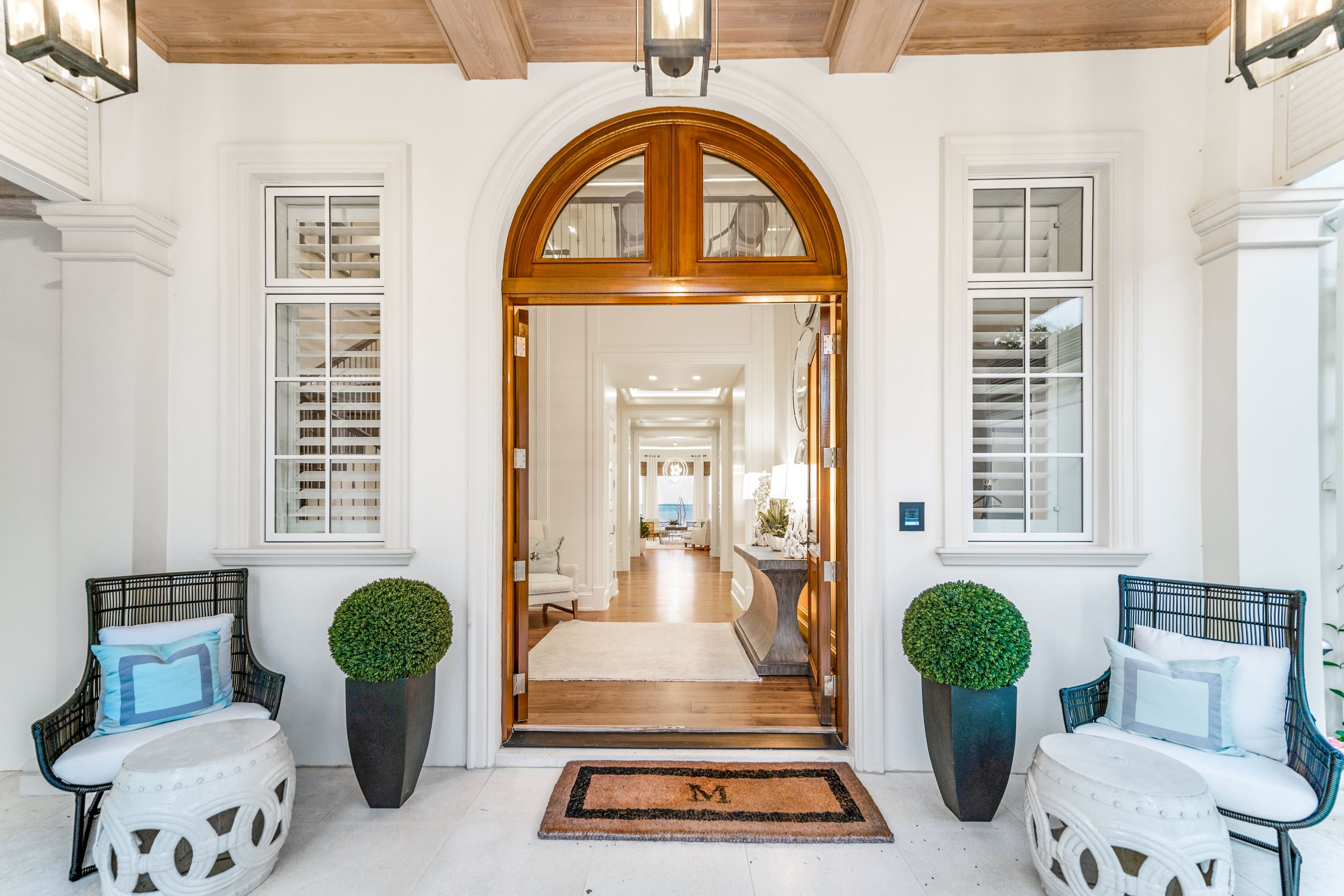 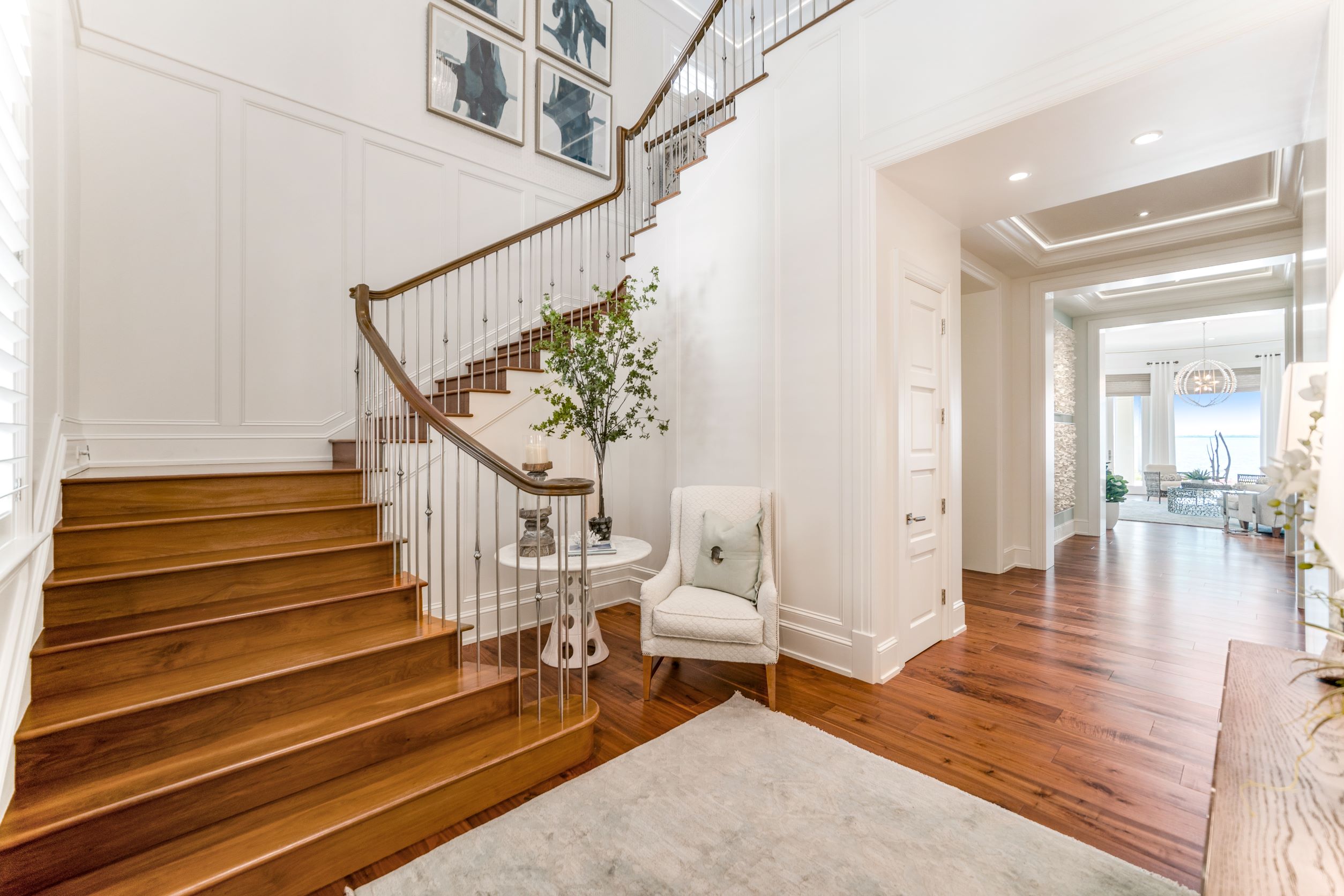 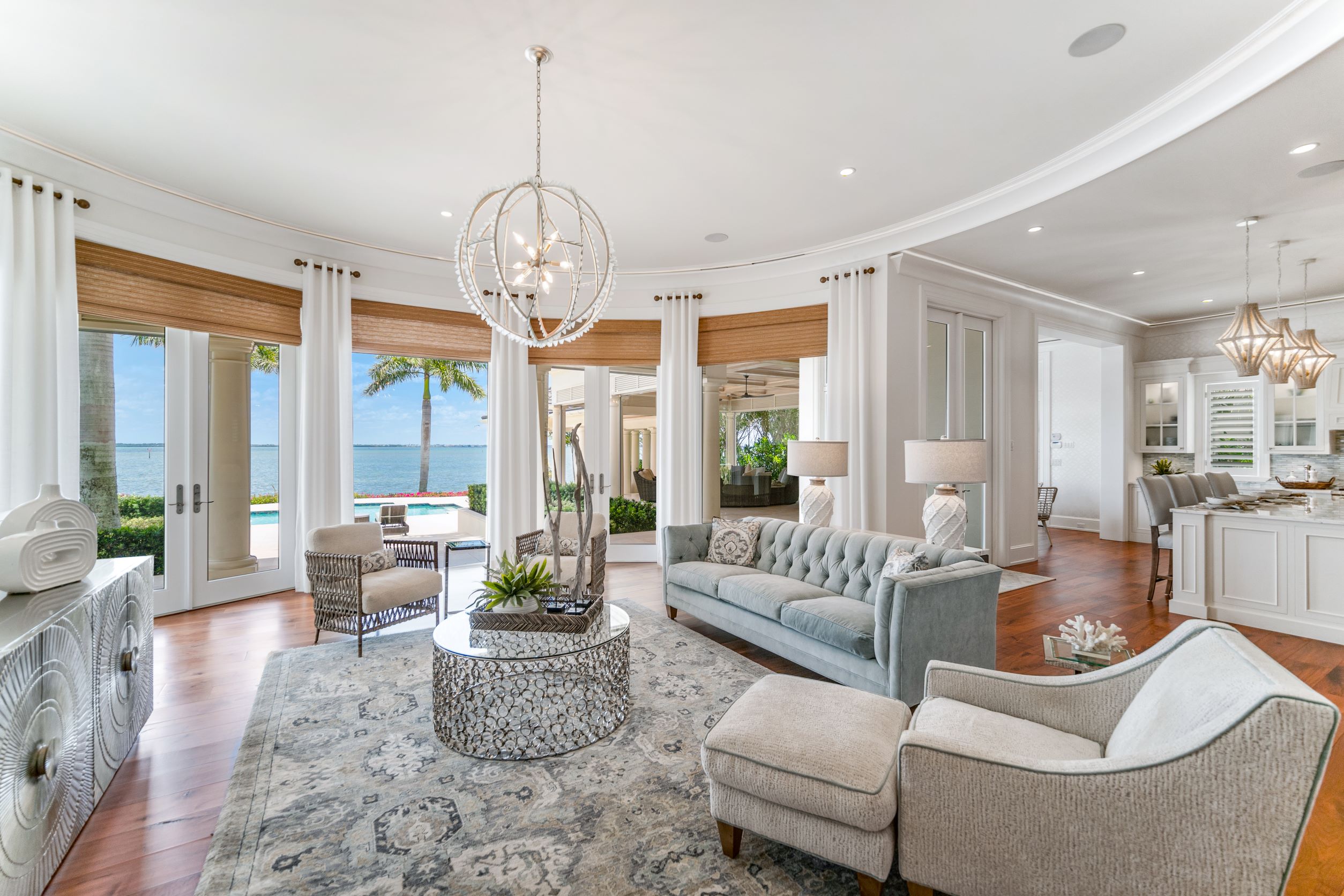 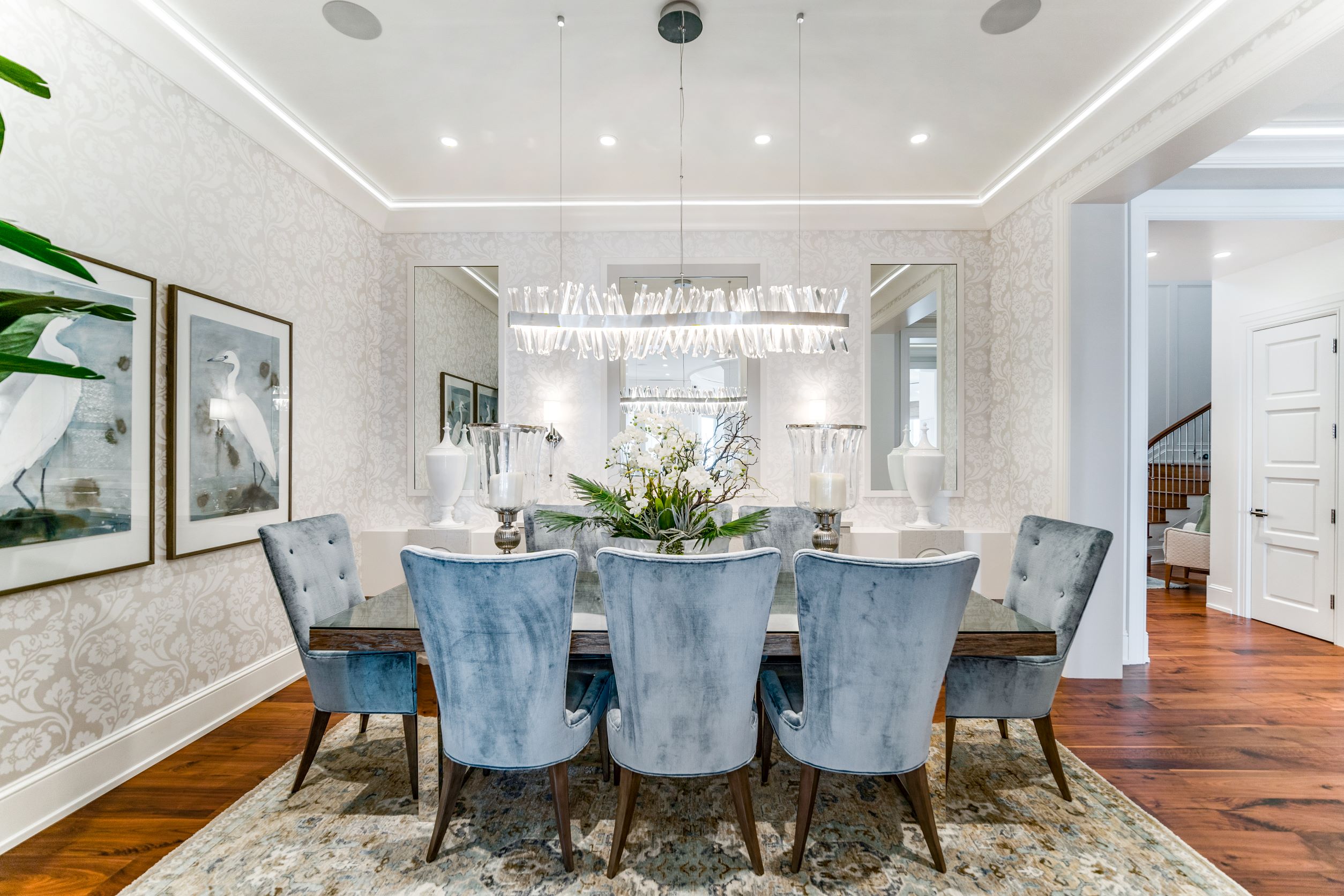 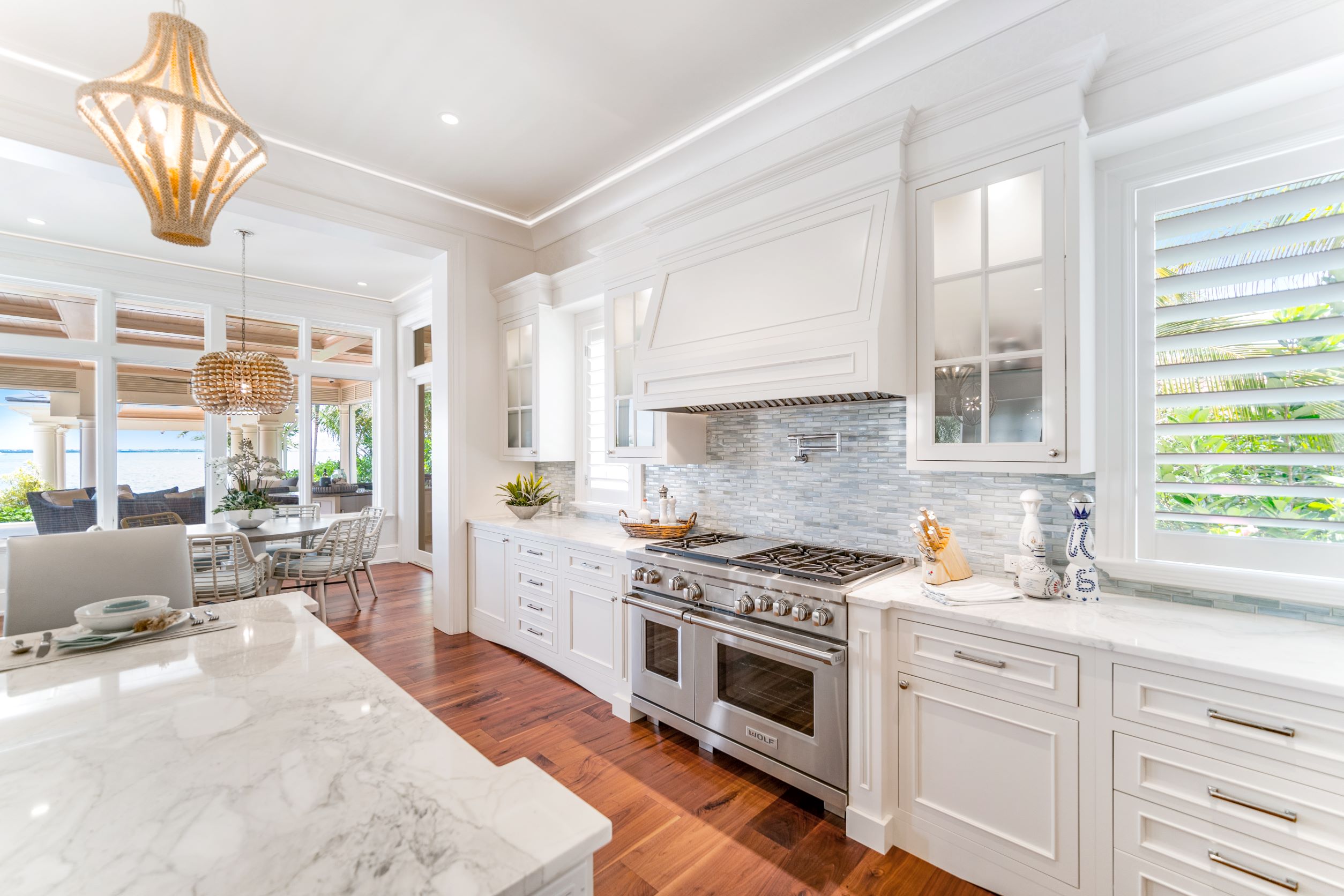 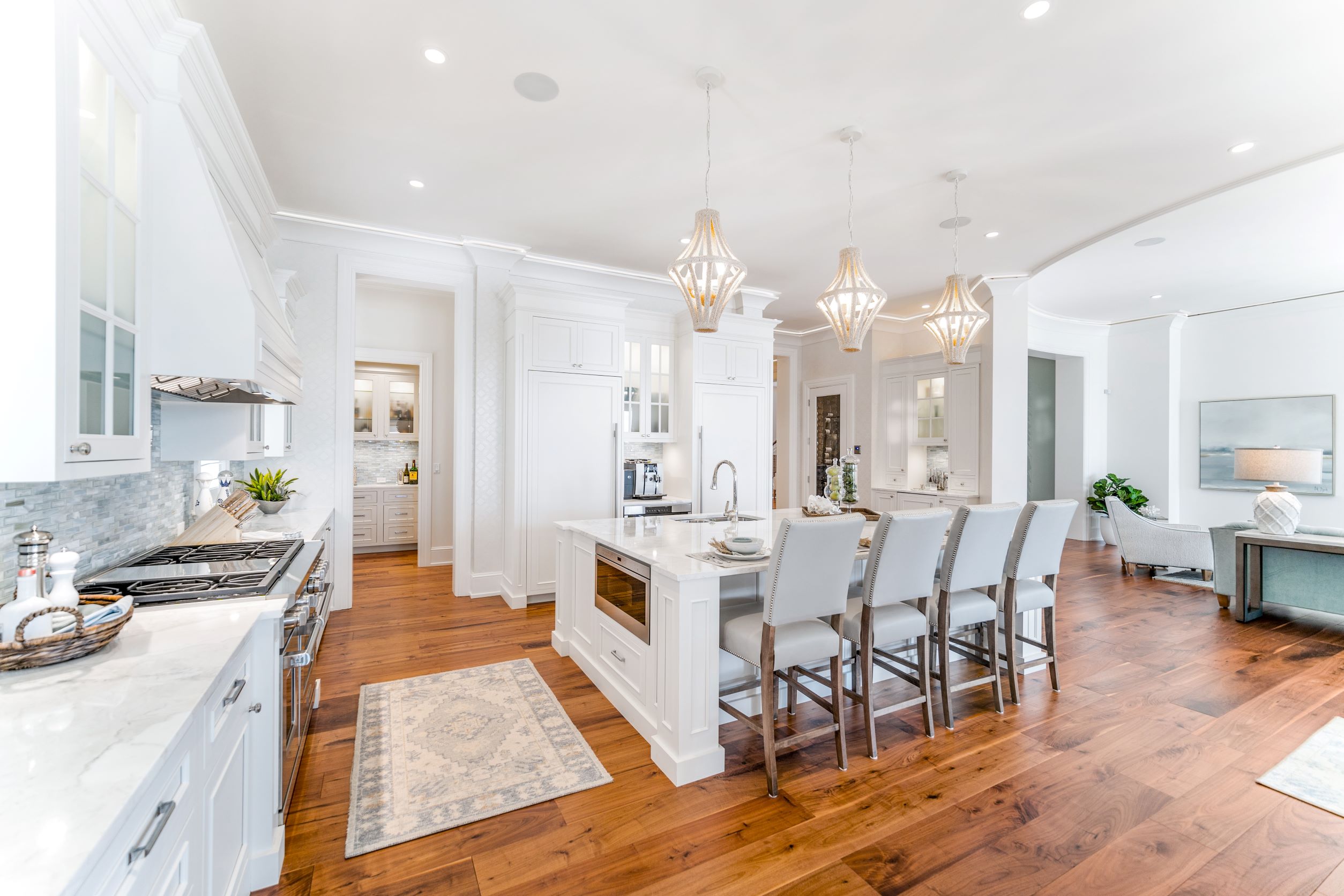 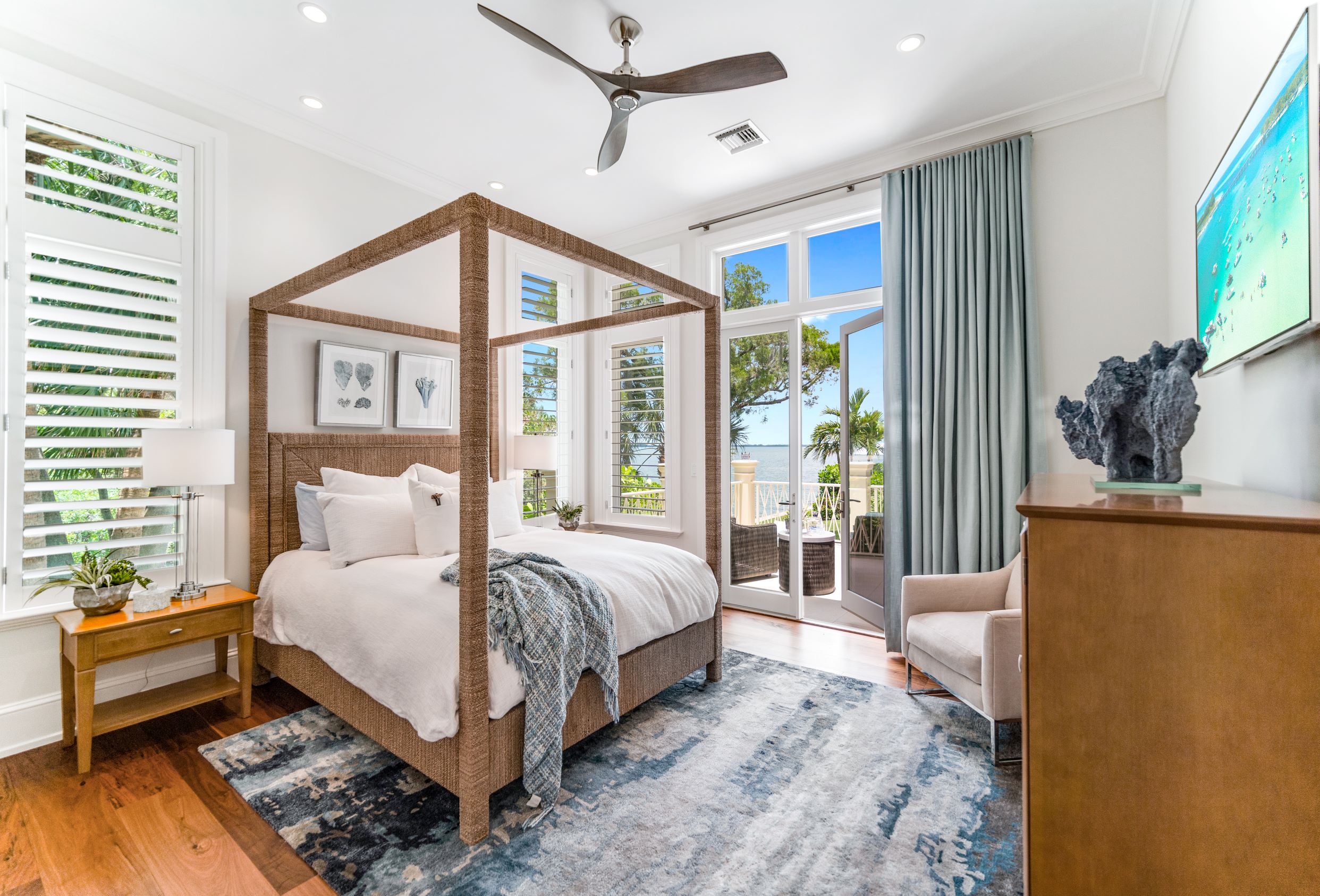 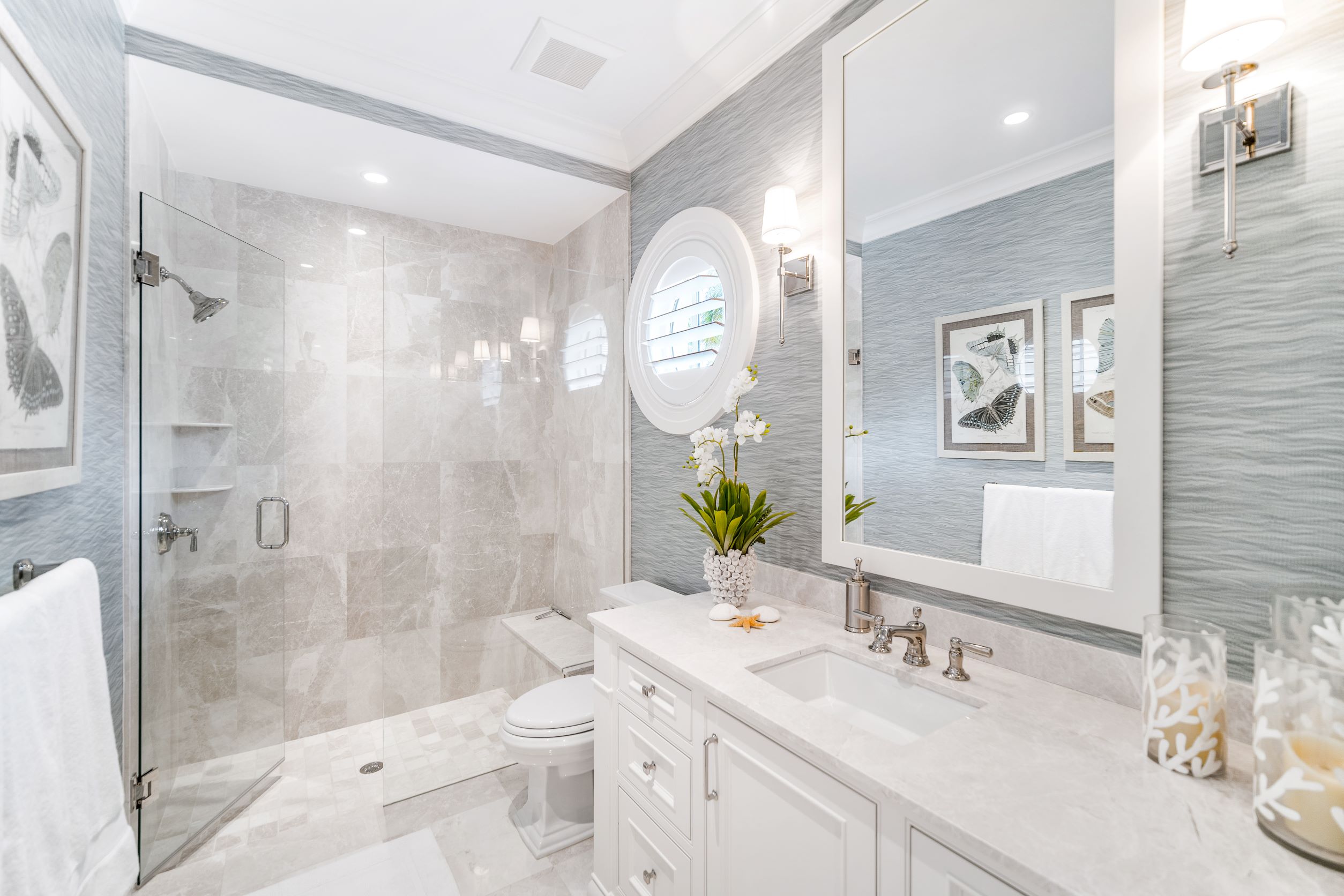 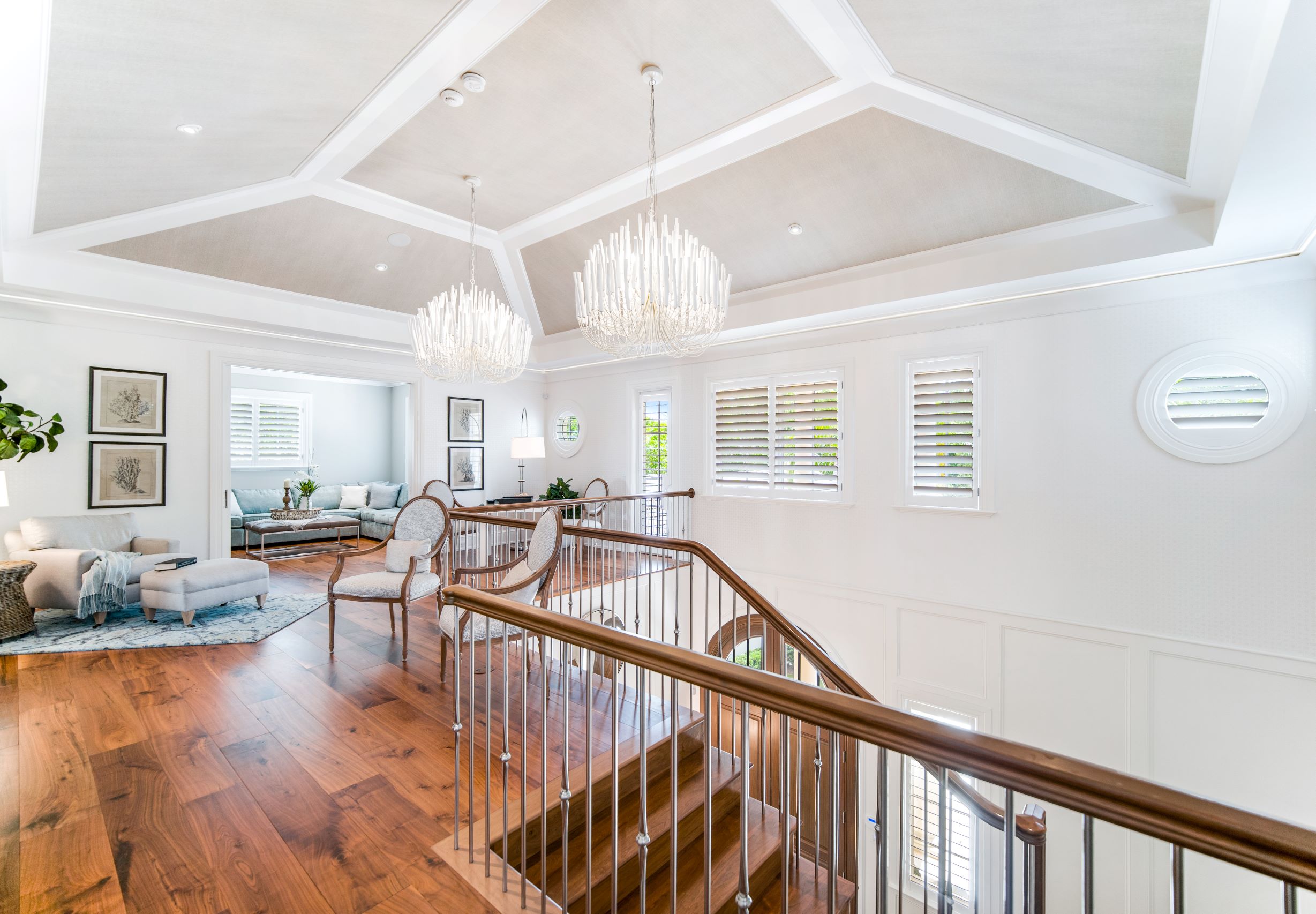 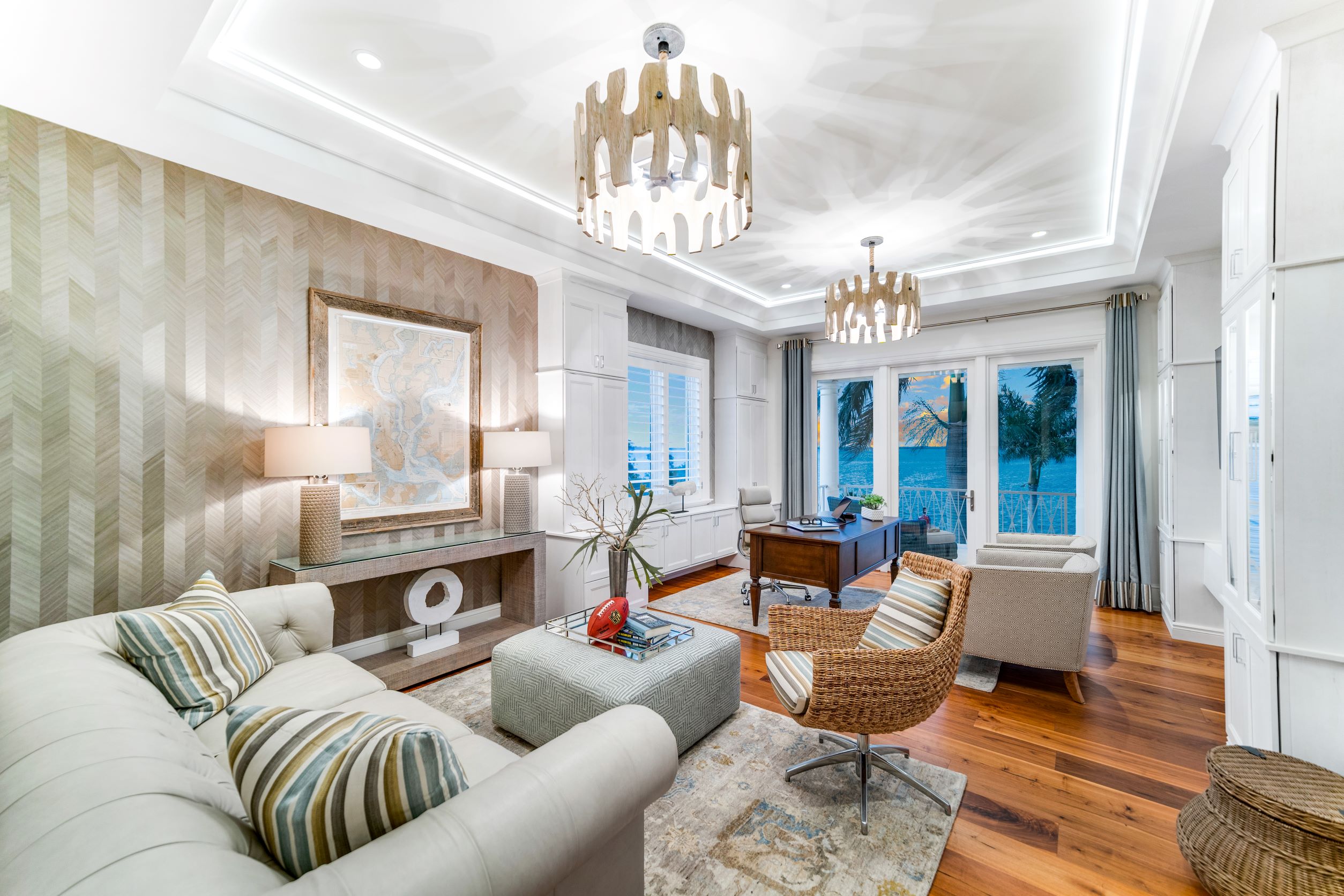 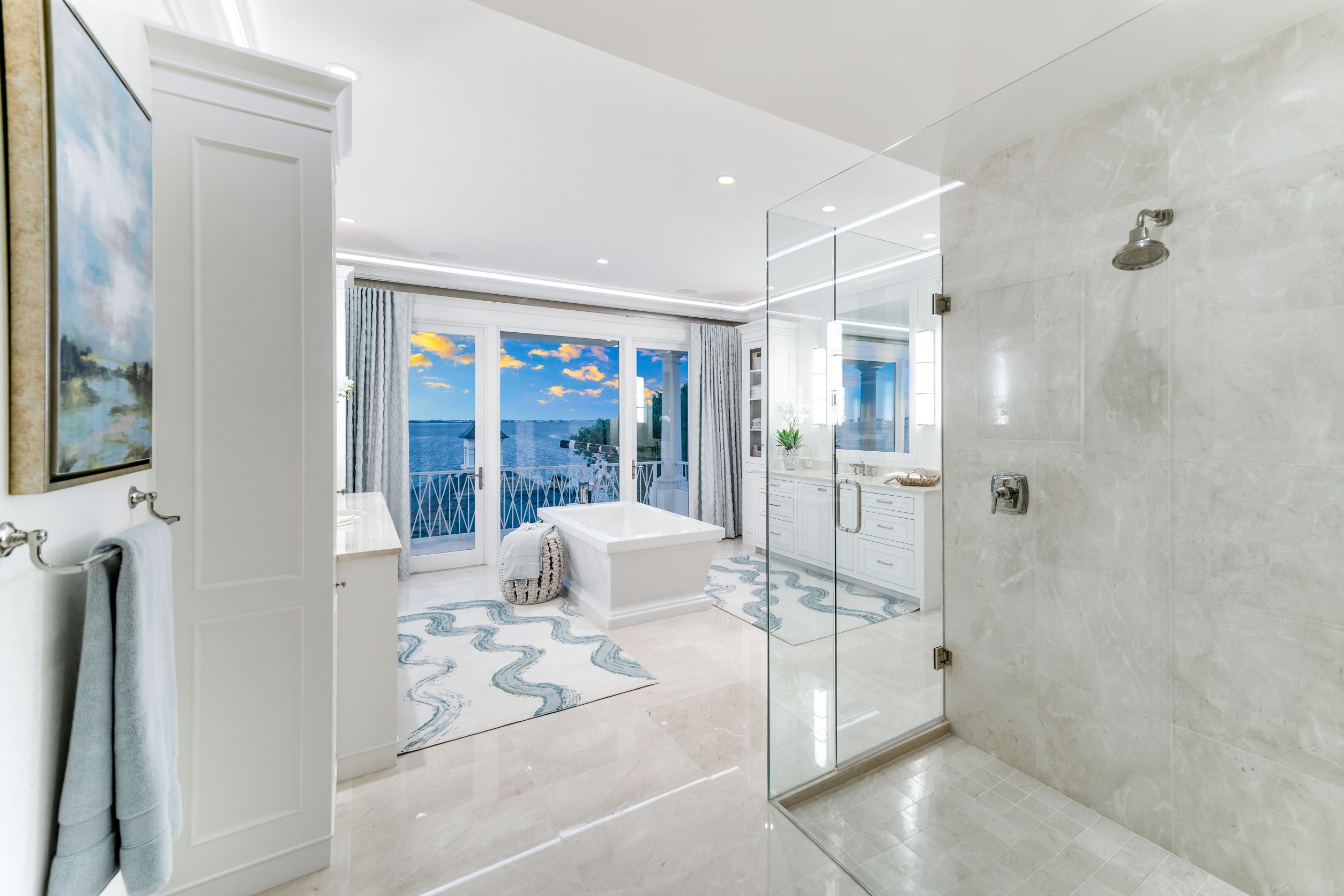 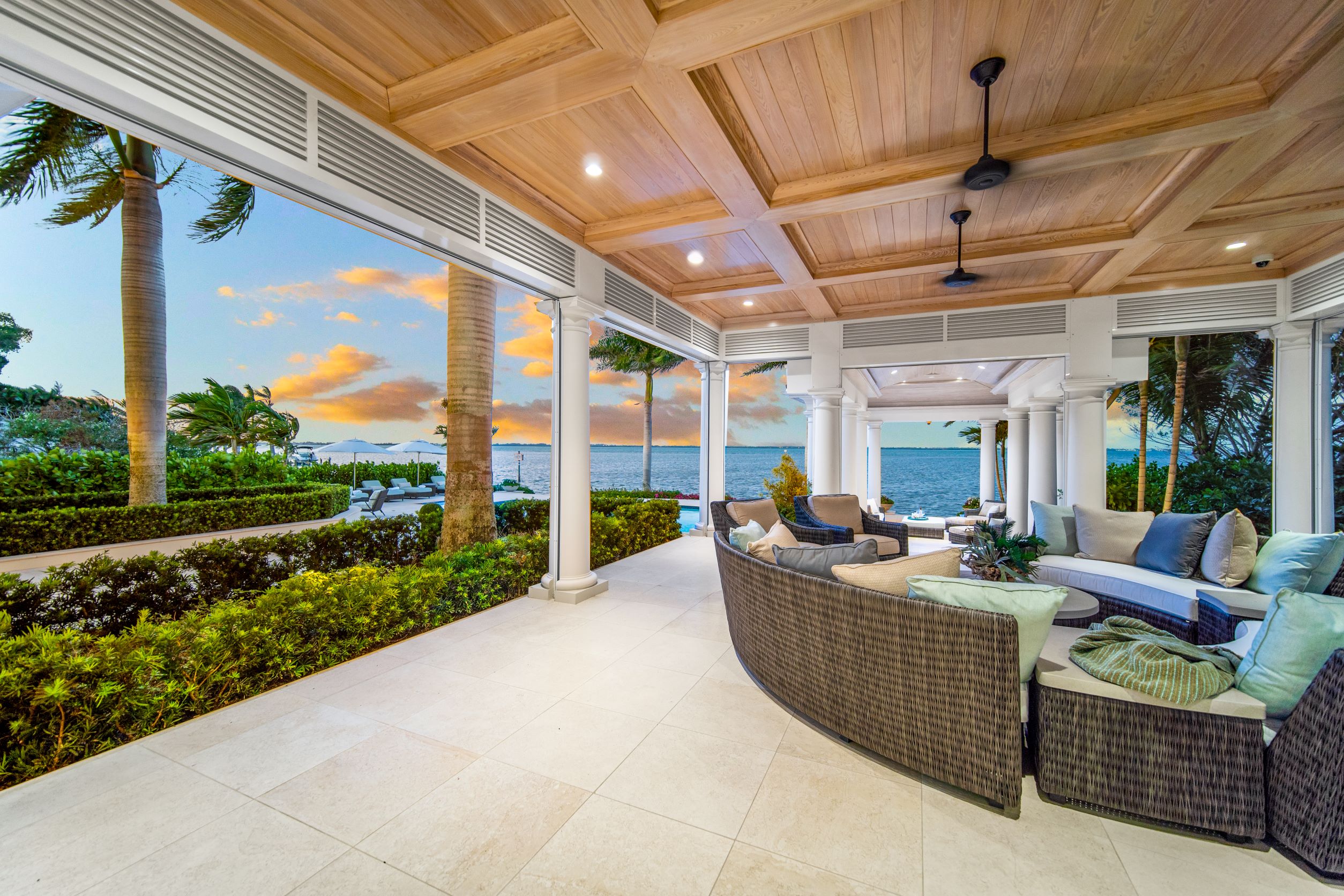 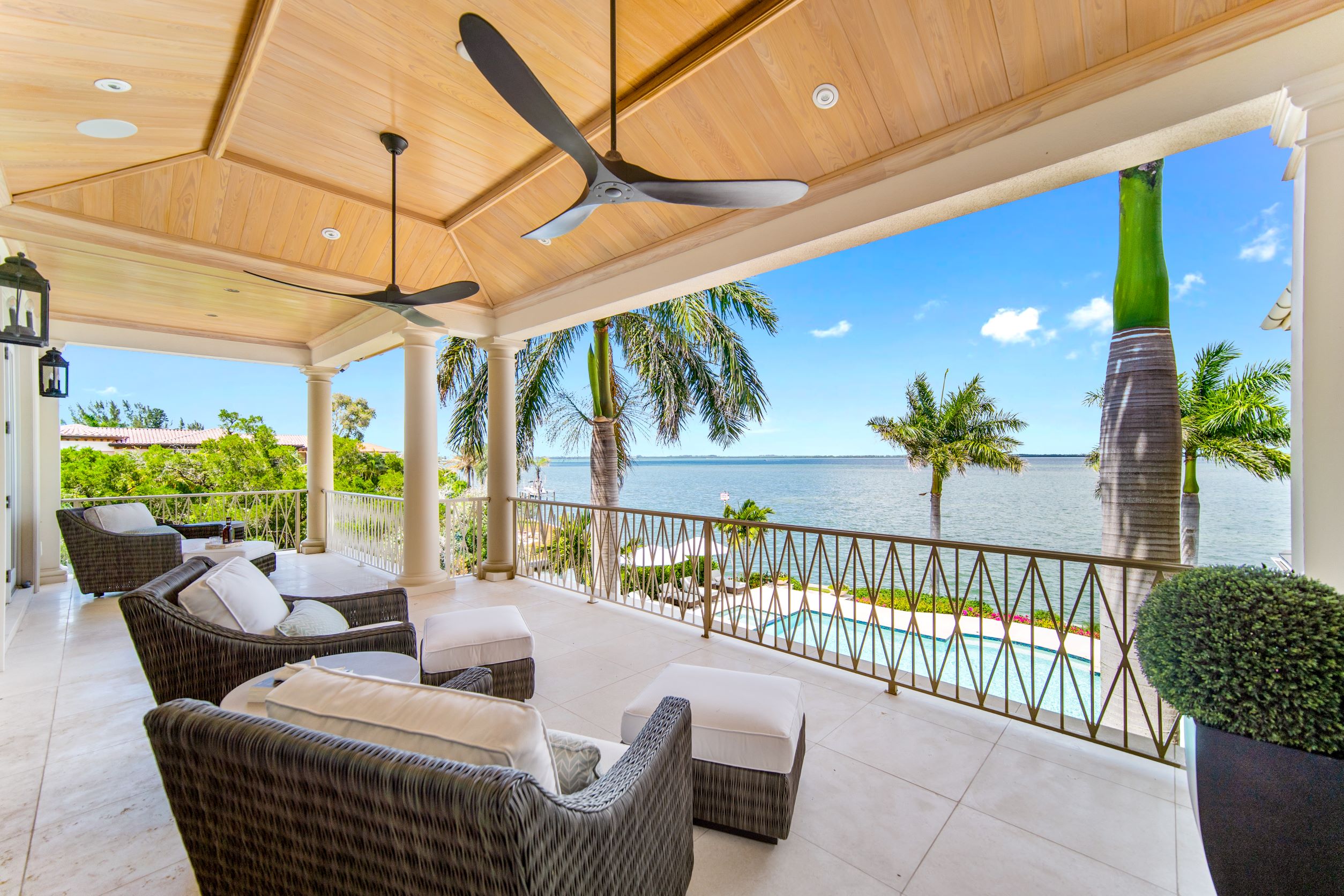 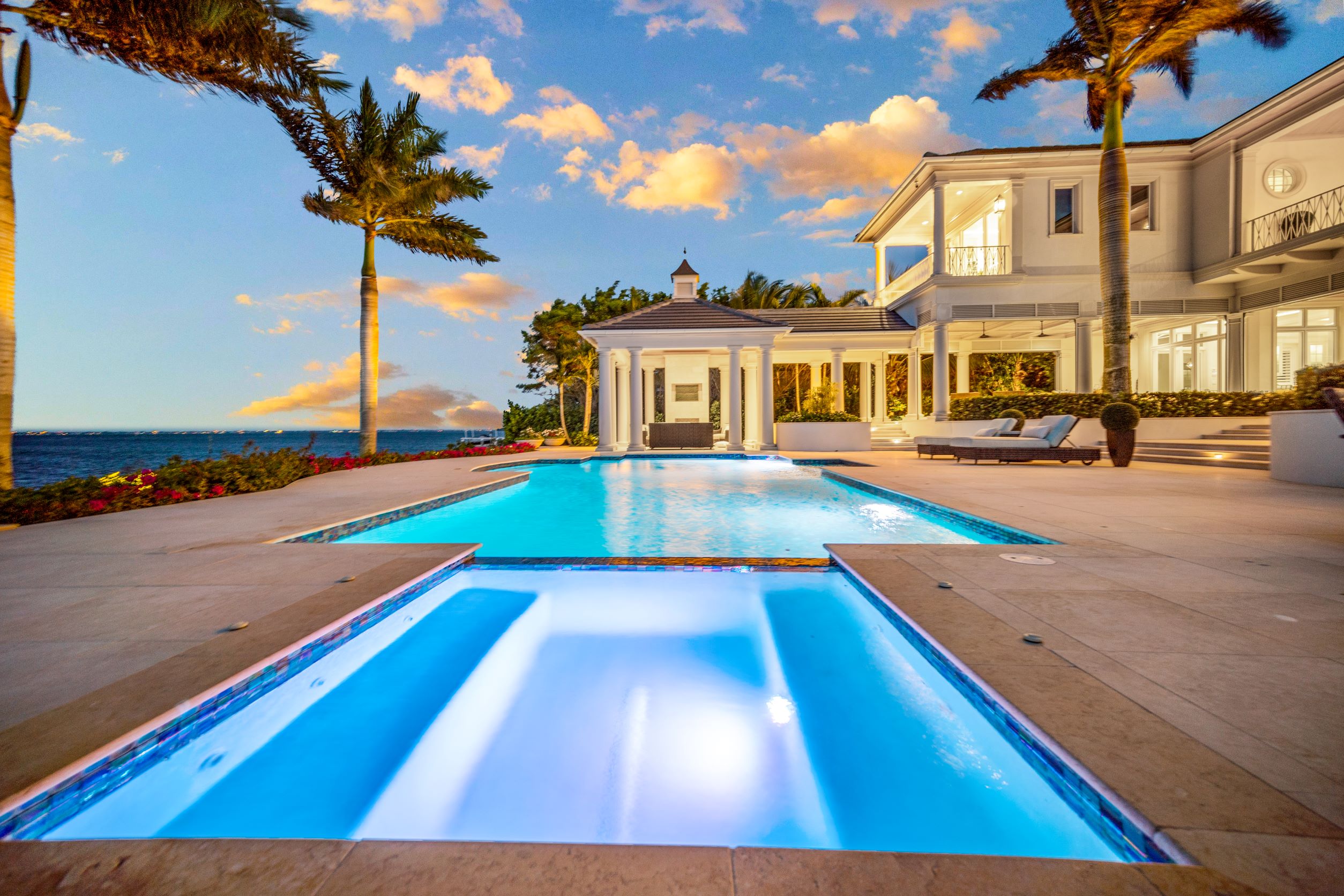 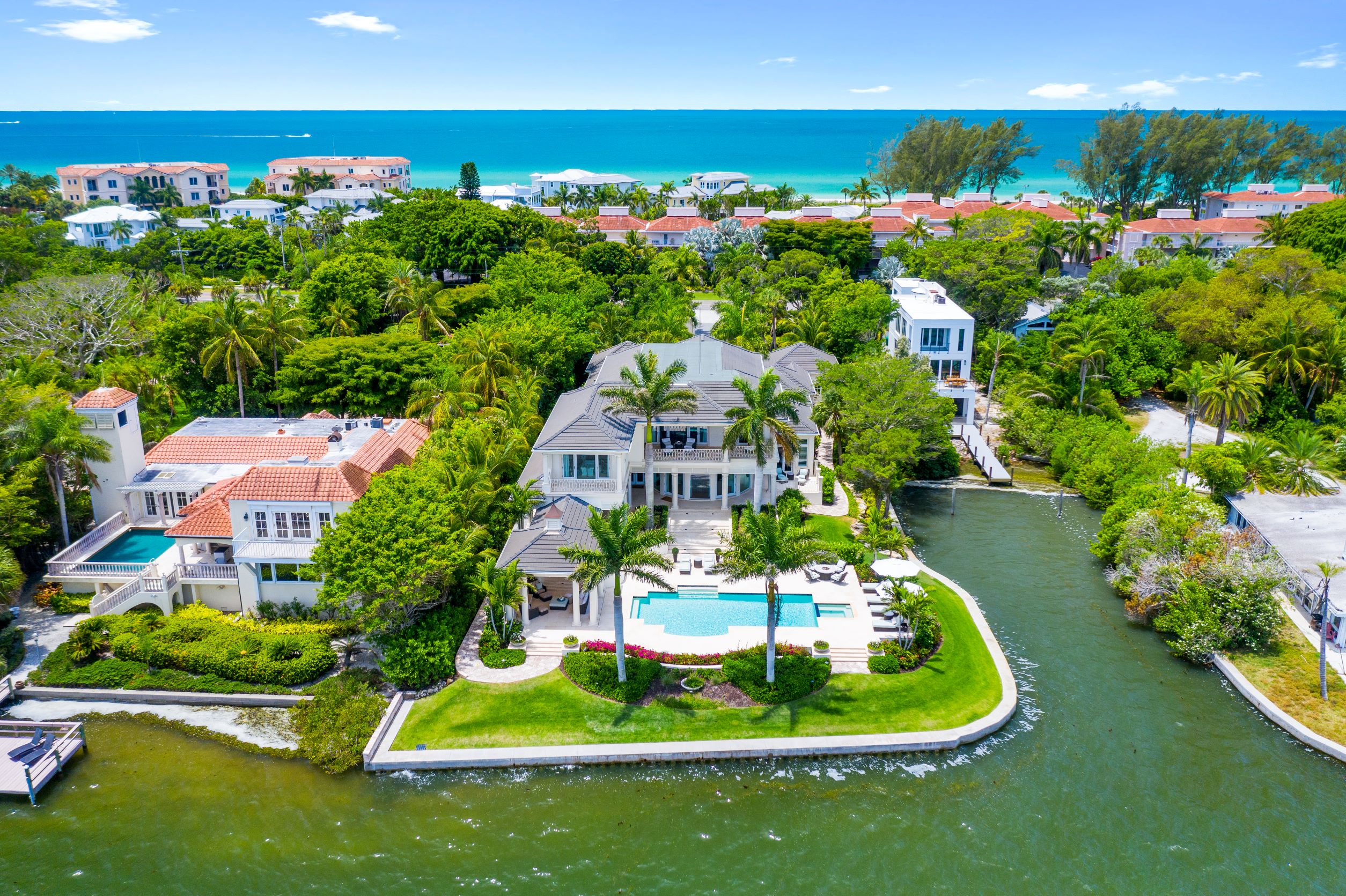